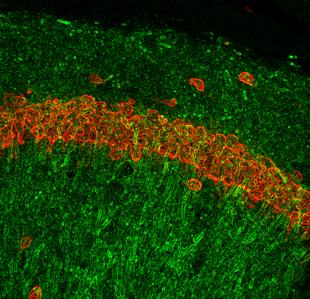 The goals of the Mabb Lab are to gain a basic understanding of ubiquitin pathways in the nervous system, which may ultimately allow for the design of therapeutic intervention strategies for neurological disease. 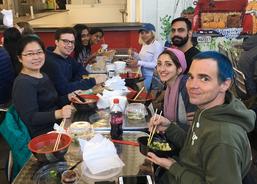 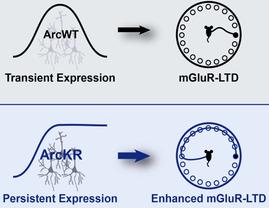 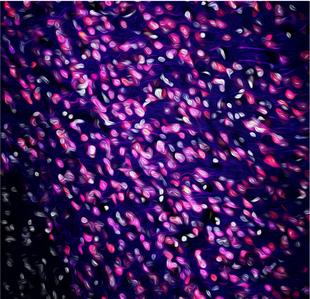 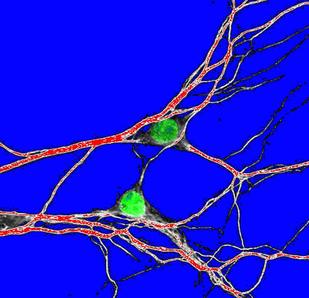 Welcome to the Mabb Lab!

​​​​We will be accepting rotating graduate students for Fall 2022.

1.) What is the role of immediate early gene turnover on learning-related behaviors?

​All forms of learning create an ensemble of neurons that upregulate the transcription and translation of immediate early genes (IEGs).  Neuronal IEG expression serves as a readout for neural activity and is linked to the acquisition, consolidation, and retrieval of memories.  However, IEG proteins must be broken down.  Although this phenomenon is well documented, we lack complete insight into how removal of individual IEG proteins impacts learning and neural coding.  The goal of my laboratory is to understand how protein turnover alters these processes.  Our current efforts are focused on the immediate early gene Arc.  Using a transgenic knock-in mouse (ArcKR), we found that defects in Arc ubiquitination cause cognitive inflexibility.

2.) How do human-associated mutations and disruptions in E3 ubiquitin ligases alter neuronal substrates and properties in distinct neuronal types?

We focus on E3 disease-associated mutations in neurological disorders to understand how they impact substrate ubiquitination and neuronal properties, such as changes in synaptic transmission and neuronal morphology in different neuron types. As a first pass, we utilize dissociated neuron cultures, which express both excitatory and inhibitory neurons and allow one to assess the impacts on both cell types in vitro.  We are also employing CRISPR technologies to disrupt E3 ligases involved in neurological disease.

For reported E3 mutations that are associated with disease, very few animal models have been created to recapitulate these rare disorders.  We are interested in Gordon Holmes syndrome (GHS), in which no therapy currently exists.  GHS is characterized by ataxia, cerebellar atrophy, and hypogonadotropic hypogonadism.  Individuals have disrupted hormone signaling in response to gonadotropin-releasing hormone (GnRH).  Intriguingly, TRIAD3/RNF216 mutations have been identified in patients with GHS.  These individuals exhibit disruptions in the pituitary axis, cerebellar atrophy, and dementia, strongly indicating that hormonal signaling and the mechanisms mediating cognition are perturbed.  Intriguingly, Arc is a substrate of RNF216/TRIAD3.  To delineate the mechanisms of TRIAD3 function in specific brain regions, we are using a conditional KO mouse targeting Rnf216/Triad3 to examine its biological relevance in cerebellar and hippocampal neurodegeneration and signaling in the hypothalamus and pituitary in vivo.  The generation of these mouse models will allow us to assess hormonal, behavioral, and physiological phenotypes that may underlie that of GHS.

4.) What are the substrates for E3 ubiquitin ligases that are disrupted in neurological disorders?

It is estimated that there are 500 - 1,000 human ubiquitin E3s, some of which are disrupted in human neurological disorders.  We are interested in developing novel approaches for the identification of E3 ubiquitin ligase substates in the brain.  We have developed a method which allows for brain-specific detection of substrates for any E3 ubiquitin ligase. Using our assay, we would like to embark on a journey to characterize the "neuronal ubiquitome".